Coca-Cola(China) headquartered in ZiZhu Science Park, Minghang, Shanghai. Its Global Innovation and Technology Center has just been awarded LEED（Leadership in Energy & Environmental Design Building Rating System）GOLD certification. Coca-Cola is the first to achieve the LEED GOLD certification in the beverage industry in China. As the world's most influential rating system among the standards for assessment of environment-friendly, green buildings and for building sustainability, LEED is the environment protection standard established and promoted by The U.S. Green Building Council (USGBC).The ventilating system is supported by Nussun. 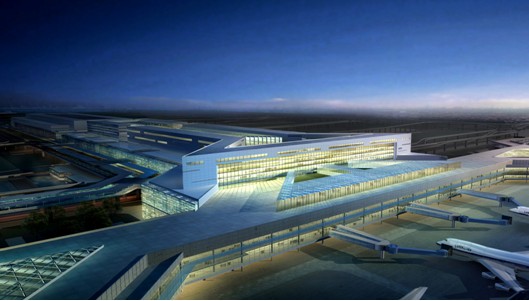 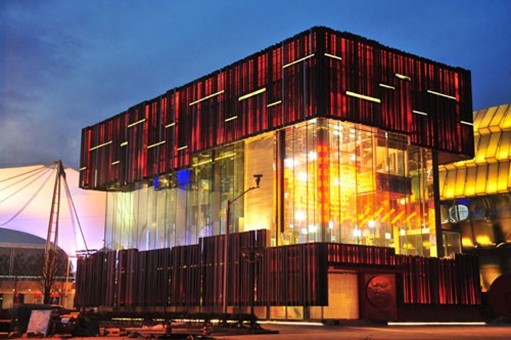 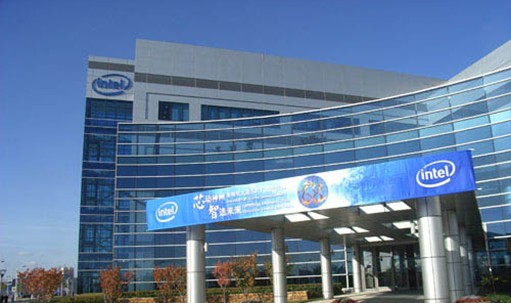 The chip factory in Dalian development area is Intel’s largest project in Asia. The promotion of green and healthy air made high demands to builders and material suppliers and Nussun was honored to be part of its ventilating system.